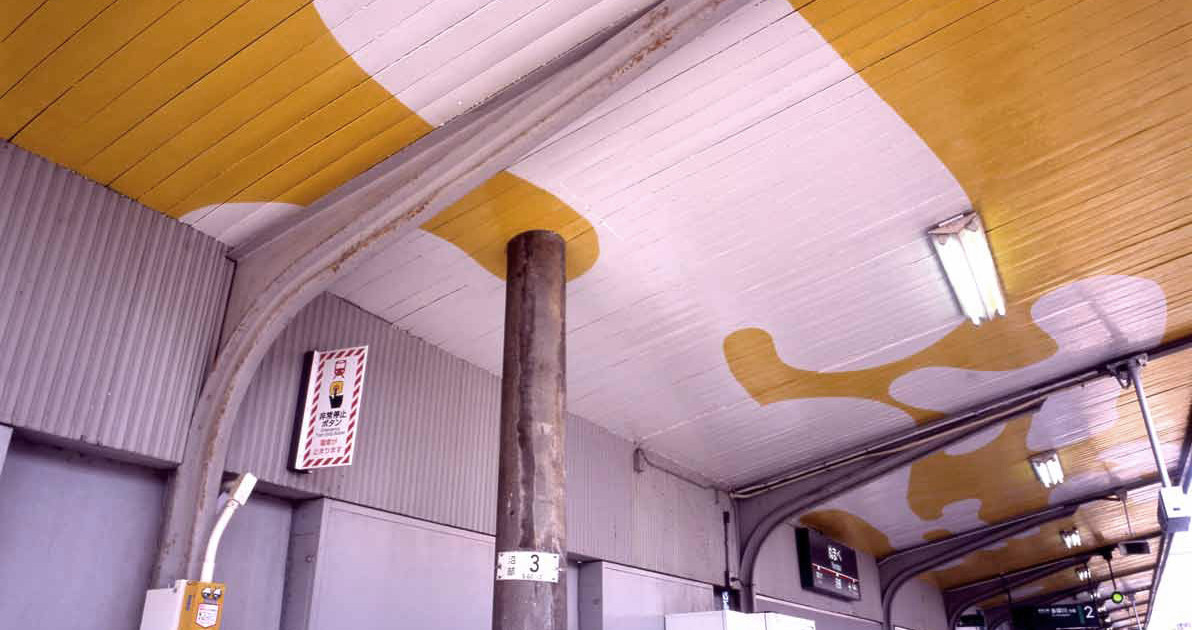 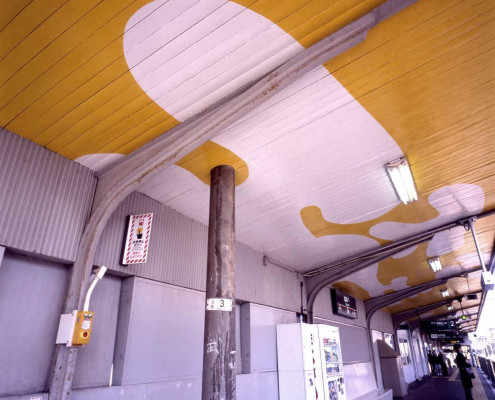 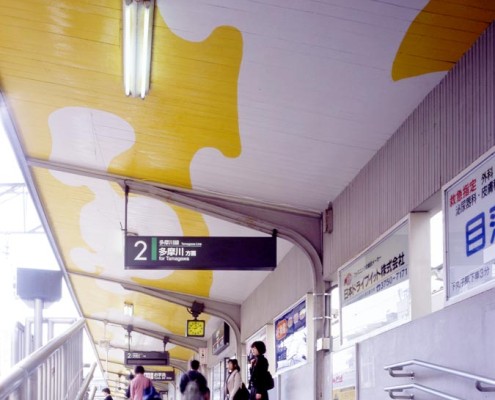 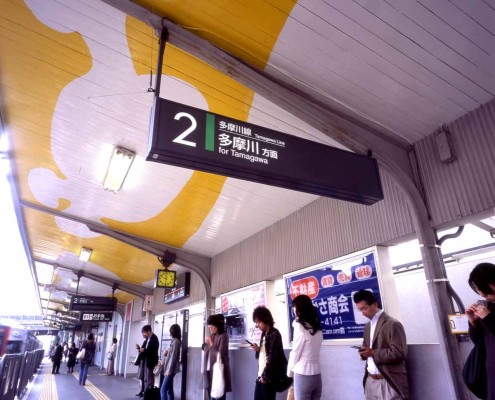 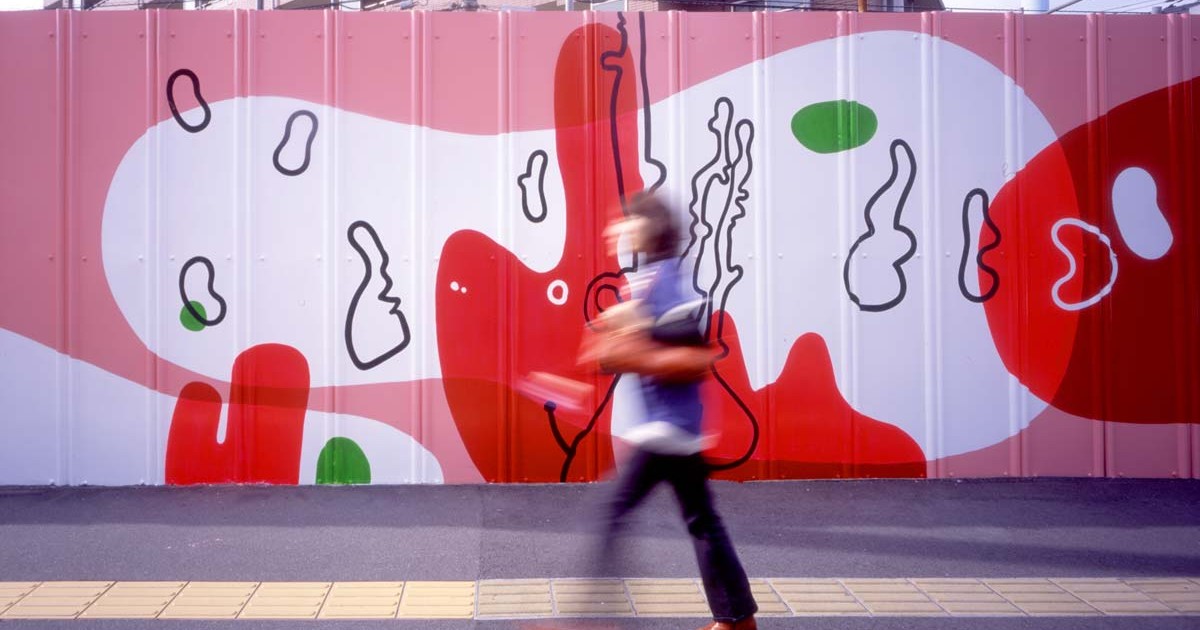 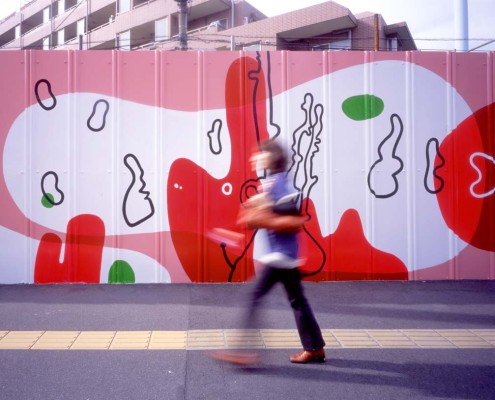 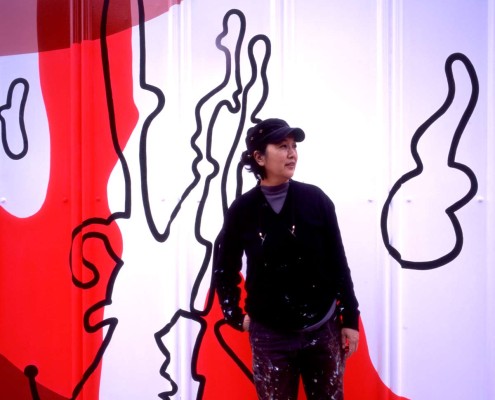 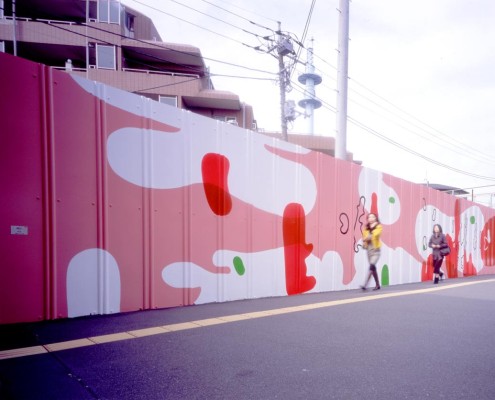 Tamagawa Art Line Project is an art project done by citizen, government, and enterprises to create a creative city. We exhibited various artworks and held art events around the Tokyu Tamagawa Line and Ota Ward. The Tokyu Tamagawa Line is a local line with only seven stations, connecting Tamagawa and Kamata in Tokyo’s Ota Ward. It takes only ten minutes for the three-carriage trains to travel from one end of the line to the other. The project consists of three phases, “Art line”, “Art station” and “Art town”. It will be a three-year project and it began with a symposium in late March 2007.

In addition, most of the artworks are made by many factories and enterprises in Ota Ward. Ota Ward is one of the famous factory areas in Japan.

After the Art Line Week 2007, fifteen artworks will remain at the stations and shrine, please come and see them when you have a chance.

Want to join the discussion?
Feel free to contribute!