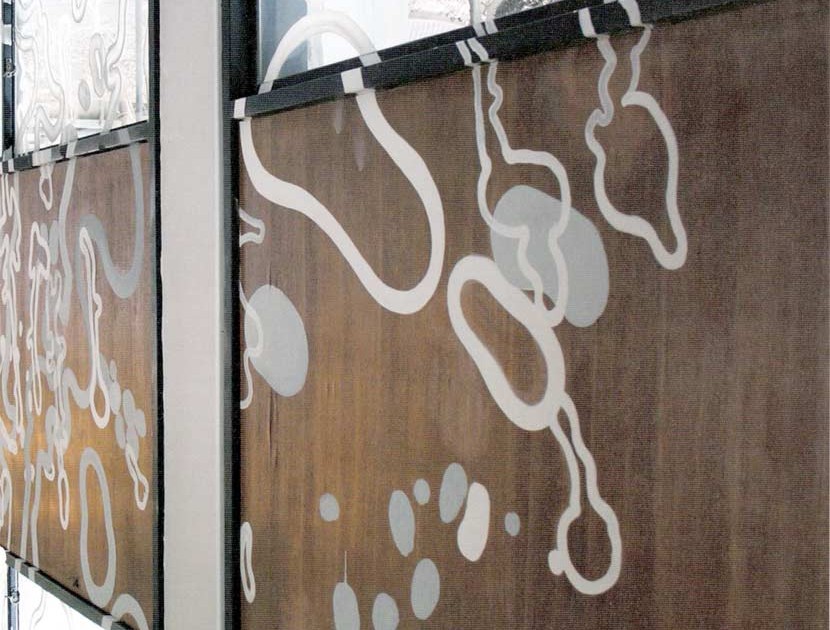 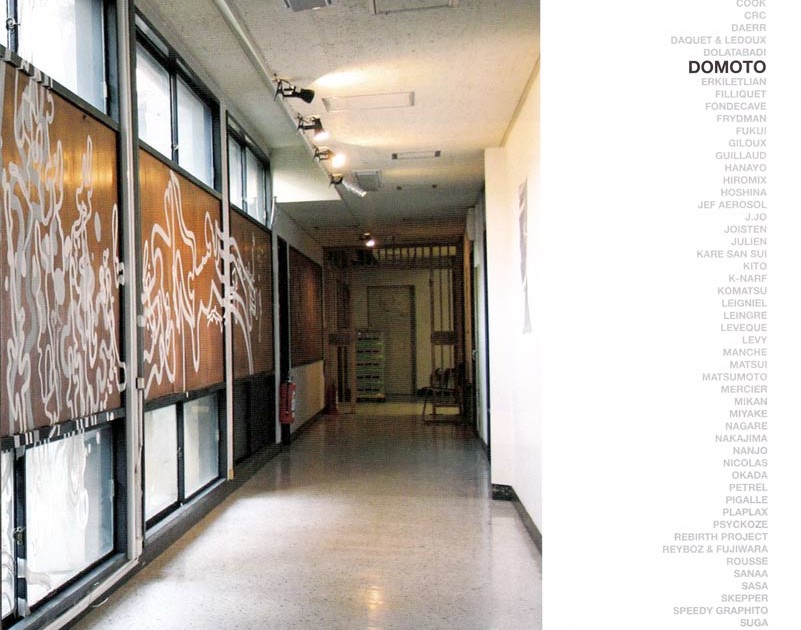 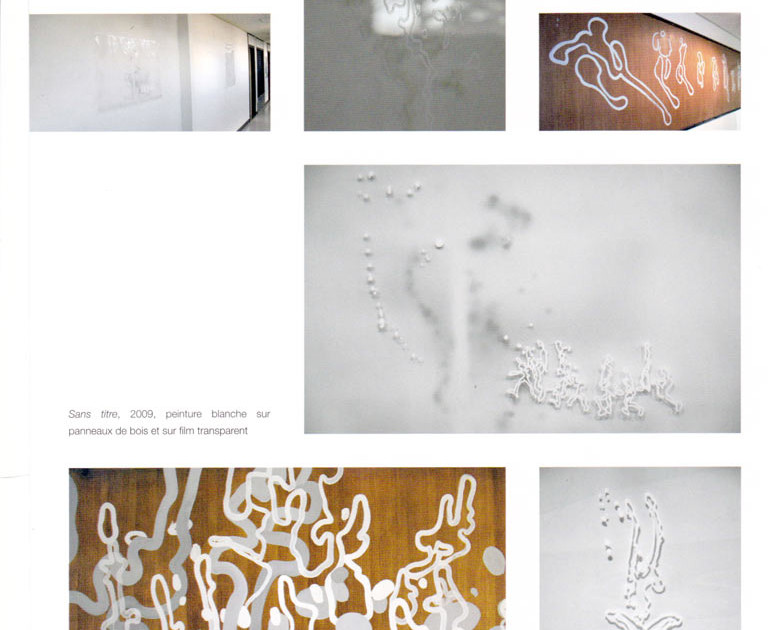 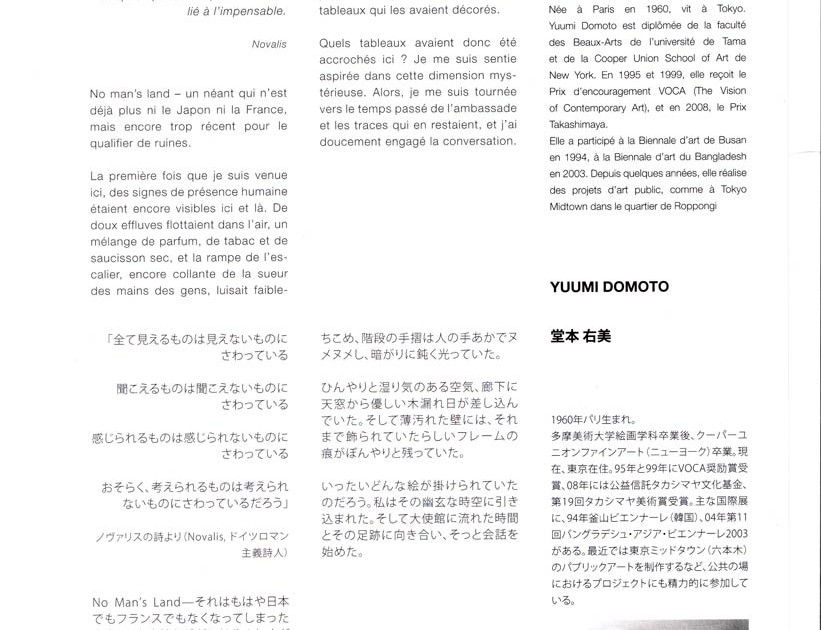 No Man’s Land – an unoccupied space that was no longer a part of either Japan or France but was too fresh and raw to be described as an abandoned place or a ruin.
When I first entered it, I felt a sense of human presence here and there. There was a faint whiff of perfume, tobacco, and sausage. The banisters were slick with the residue of human hands and had a dark, dull glow.
The air was cool and damp. A soft light passing through leaves shone into the hallway from a skylight. A clean area where a framed picture must have hung stood out on the faintly soiled wall.
What sort of picture had been mounted there? I felt myself pulled into a mysterious time and space. I confronted the time flowing through the embassy and the traces it had left as I gently entered into a quiet conversation.